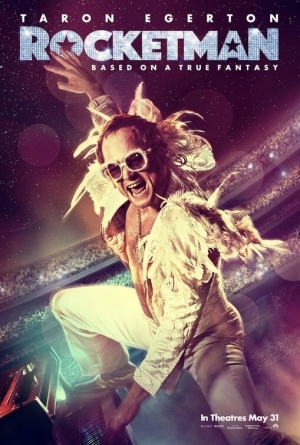 A musical fantasy about the uncensored human story of Elton John's breakthrough years.

The film tells the story of Elton John's life, from his years as a prodigy at the Royal Academy of Music, through his influential and enduring musical partnership with Bernie Taupin, as well as his struggles with depression, substance abuse, and acceptance of his sexual orientation.

Trailer for Rocketman on TrailerAddict.