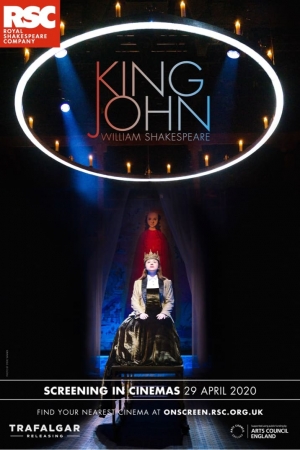 Shakespeare’s rarely performed tale of a nation in turmoil vibrates with modern resonance in this vivid new production by Director Eleanor Rhode in her debut at the RSC. This features a young and exciting cast, including Rosie Sheehy in the role of King John.